CAMPO medieval village
The existence of the district of Campo is already reported in 1023. This confirms the type of village settlement areas typical of the upper Garda. The village consists of one building leaning against another which, taking advantage of the irregular and curving of the ground, sometimes articulated with architectural and picturesque corners following the ancient ways of connection to the center of Magugnano, Biasa and Caprino Veronese. It is assumed that it was also surrounded by fortified walls. A part of the north-west wall you would go back to the twelfth and thirteenth century, while a third features throughout the fifteenth century. The last segment assigned to the seventeenth century reveals that "the use of rusticated arches of portal-like window that opens on the southern facade." Between XVIII and XX do not have evidence of new construction but only partial rehabilitation and maintenance of existing degl'edifici. In a "device" from the village stands the ancient church of St. Peter in Chains.

SAN NICOLAS medieval church in Assenza
In the center of the small township of  Assenza rises instead a fourteenth century church with a square bell tower with the bell and mullioned windows. The internal architecture of the church with pointed arches and vaults. Here there is an interesting crucifix brass frame on a pedestal of rough wood, altar, certainly residual portion of an old-style cross, with arms curled and adorned with four rounds of half-figures of the Evangelists: fifteenth-century work, judging by its stylistic features. On the walls were several paintings with figurative parts still fairly preserved: can be ascribed to 400. The church also houses a blade '600 judging also from the half-length painting of the agency devoted to the base. 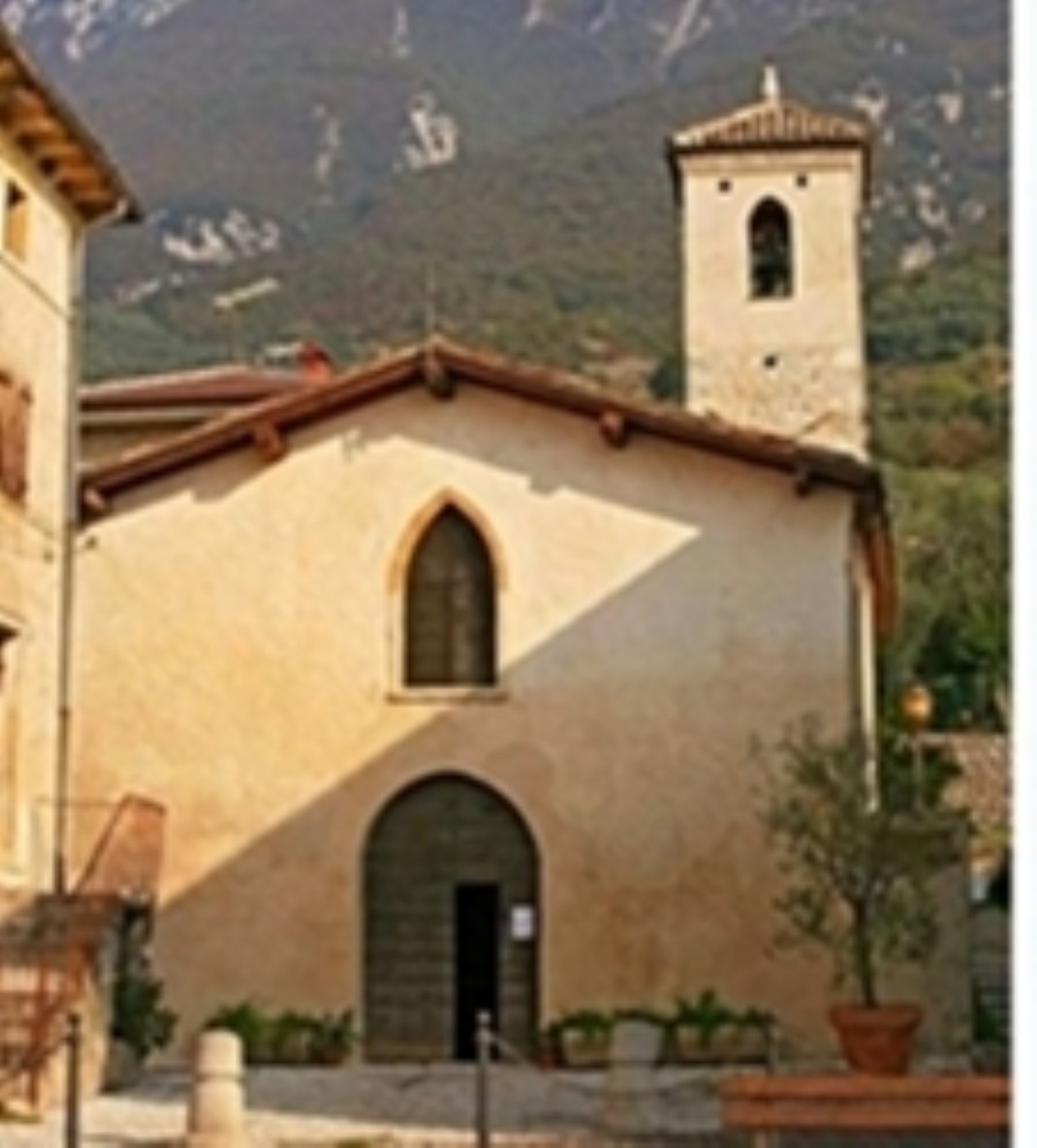 SAN ZENO church in medieval Castelletto
Under Castelletto, near the lake is a church dedicated to San Zeno, Roman century. XII; of special interest. Known locally as "de San I'oselét Zen" is a building with two apses and two vessels outside the front door shows a rectangular, simple, red marble top with a kind of gabled porch with a niche in which we see a fourteenth-century fresco depicting Christ giving a blessing of a fourteenth century. The two ships are separated by three internal columns alternating with pillars baseless. The arches are round arches and capitals are of three styles. The construction of this small church brings us back to about 1000. It 'also adorns apses of simple, open up from the crosses to the light. Simple also tufa tower, surmounted by a quadrangular pina.

SAINT ANTHONY church of in Biaza
Despite a legendary tradition, that would already existing in the early Middle Ages as a chapel castrense, you do not know with certainty the origins of the Church of Sant'Antonio Abate in the district of Biaza. Because of the fresco depicting St. Christopher on the outside wall of the south, dates back to the second half of the fourteenth century or at most the first XV, he can still certify the presence of at least from those centuries, so the church is mentioned in the will of that of the late John Benedict from Brenzone, written April 9, 1421, by which the testator has to be buried in the cemetery adjoining the church. It, as witness also the presence of the small cemetery, had to serve the spiritual needs of the people of Biaza and, in fact, in an act of placement of 1 October 1456, by which the bishop of Verona Ermolao Barbaro appointed rector of the parish church of Brenzone Don Stefano de Zebetus, it is expressly said an official of the parish chapel. 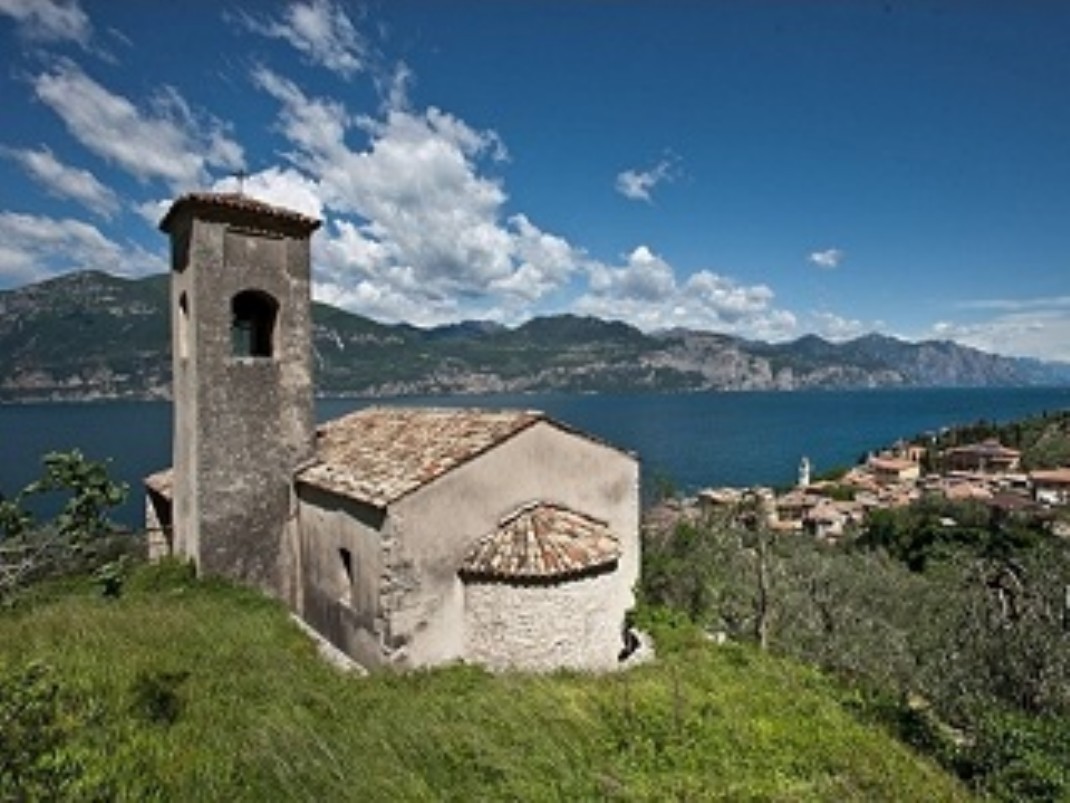 VILLA ROMANA
In 2004, during work to enlarge the cemetery in Castelletto di Brenzone, has shown an exceptional complex of walls belonging to a Roman villa.
The Villa Castelletto is the only Roman villa excavated so far on the eastern shores of Lake Garda: it is certainly comparable to its size and the monumental importance of the structures, with private housing estates have long been known in Lake Garda Brescia ( Sirmione villas, Toscolano, Desenzano). The extraordinary conservation of the walls undoubtedly characterize as one of the finest examples of residential structures from the Roman period brought to light so far in the current territory of the Veneto.